Ken Nelson has served the Federal Government, in the Air Force and as a civil servant in the National Weather Service, as a Councilman in Sterling Heights and as a business leader in Macomb and Oakland counties.

Now Ken is ready to serve Sterling Heights as Mayor, representing its 134,000+ citizens to the outside world as a Non-Partisan Conservative, ready to listen and act.

To check out why I decided to run, check out my Issues/Positions page. Back when I was a Councilman, I gave 110% to the City. Then my business took off and when I saw that I could no longer provide that level of service to my Community, I did not run for a third term. My daughter has now owned the company for almost two years and I am retired. It’s time to give my 110% to my Community again! 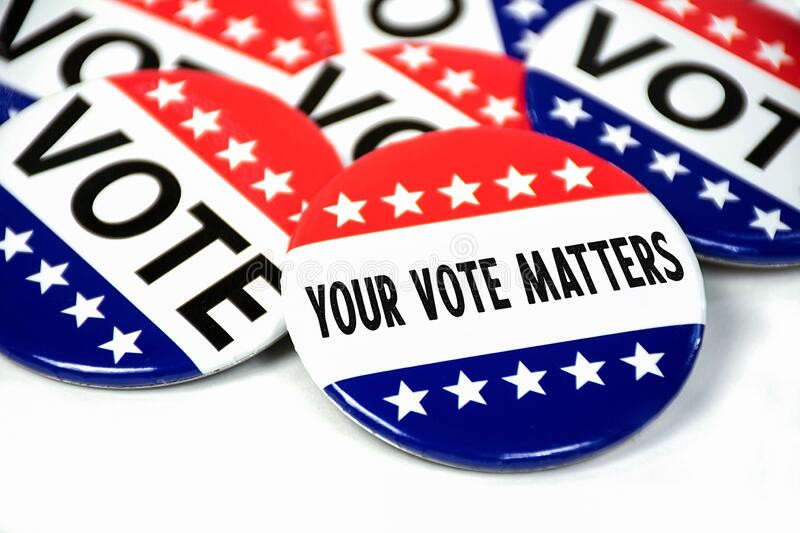